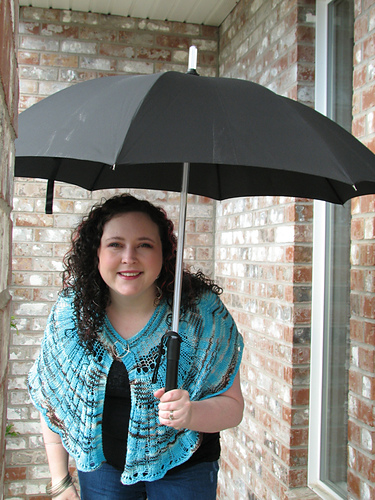 After a swatch went a totally different way that I expected, I used it as a guide for this pattern. Initially swatched with Dream in Color classy from AmyToadyJoe. Then tried Cat’s Eye previously ripped out from some socks. Now SweetGeorgia… much better. Charted as I went, but tweaked heavily as i made it through the charts.

Blocked and then blocked the tips again. It was either done April 6th or the 13th

Re-knitted sample in Cat’s Eye to help in condensing the charts in a more readable fashion but still to keep the integrity of the pattern. 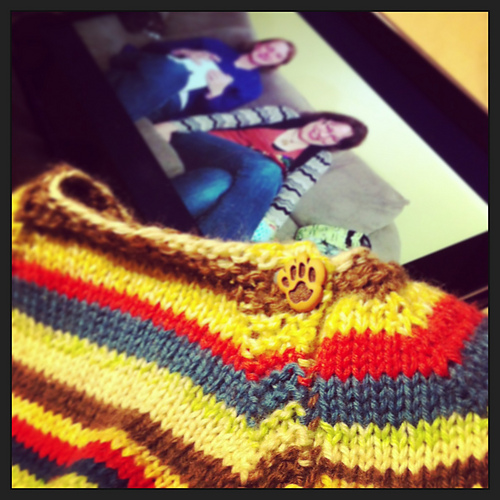 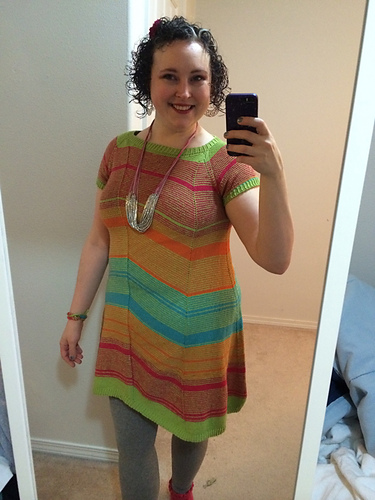 I had stockpiled some Risata before it was discontinued, and then hoarded it to find the perfect project because I wouldn’t be able to get more! With upcoming summer travel, I wanted some summer tops that fit well in the shoulders and loosely flowed down. I’m loving dresses, so I wanted to optimize the length…

guestimating yarn use. Didn’t have the colors to make it a true Jayne hat, but it’s cute. I used the Sport weight to crochet an edging around the earflaps since it was a little lighter weight. 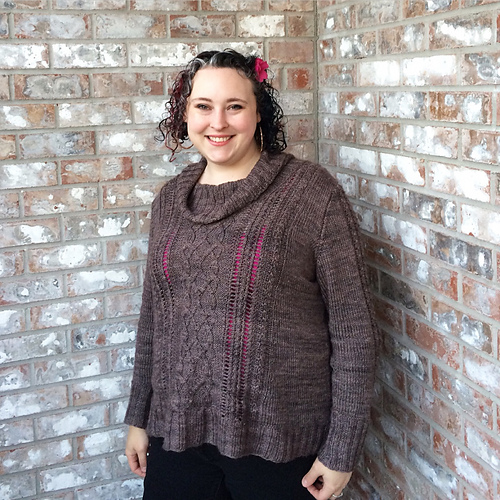 took measurements 11/1. completed back 11/5. completed front 11/14. complete sleeves 11/21. completed seaming 11/22. completed cowl 11/26. wove in ends 11/28. adjustments: added 1” of length. moved waist shaping up by 1”. added stitches for the ribbing to be in correct multiples – decreased out mid-armhole shaping on the back. alternating skeins throughout. knit…

It’s really hard to beat getting to play a favor

A little Merida inspired #DisneyboundingAtHome for

I’m still working on rediscovering my love of my

A teeny bit of color on my eyes for PT today. Pro